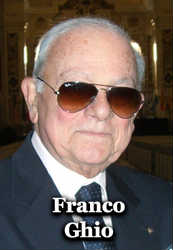 In 2003, Franco Ghio, during his presidency at the Lion Club Lucca the Walls, in order to leave a trace in time, had the inspired idea of founding the International Association of City walls by ancient walls.
Assuming the presidency, which lasted six years, the Association has grown exponentially beyond the wildest dreams …… The seed sown had borne abundant fruit.
Congress to Saint Malo, Franco Ghio, having been appointed Honorary President for life , leaving to his successor Diego Morlin, the operational management of the Association in accordance with the Articles of Association 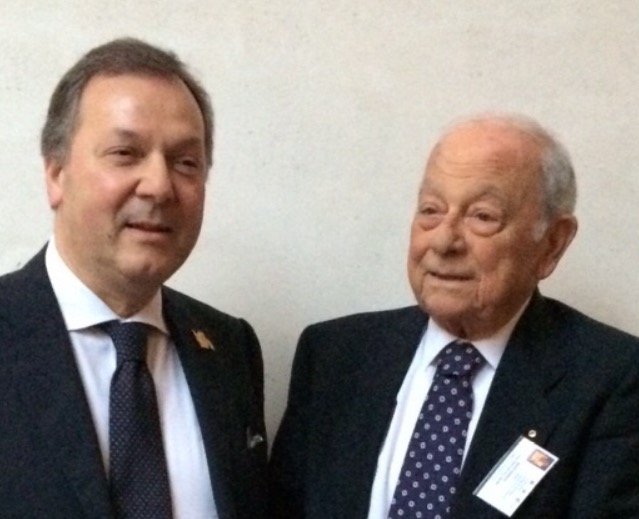 The Honorary President for Life Comm. Franco Ghio and the International President Prof. Giuseppe Guerra at the XII Congress in Gubbio (Italy)