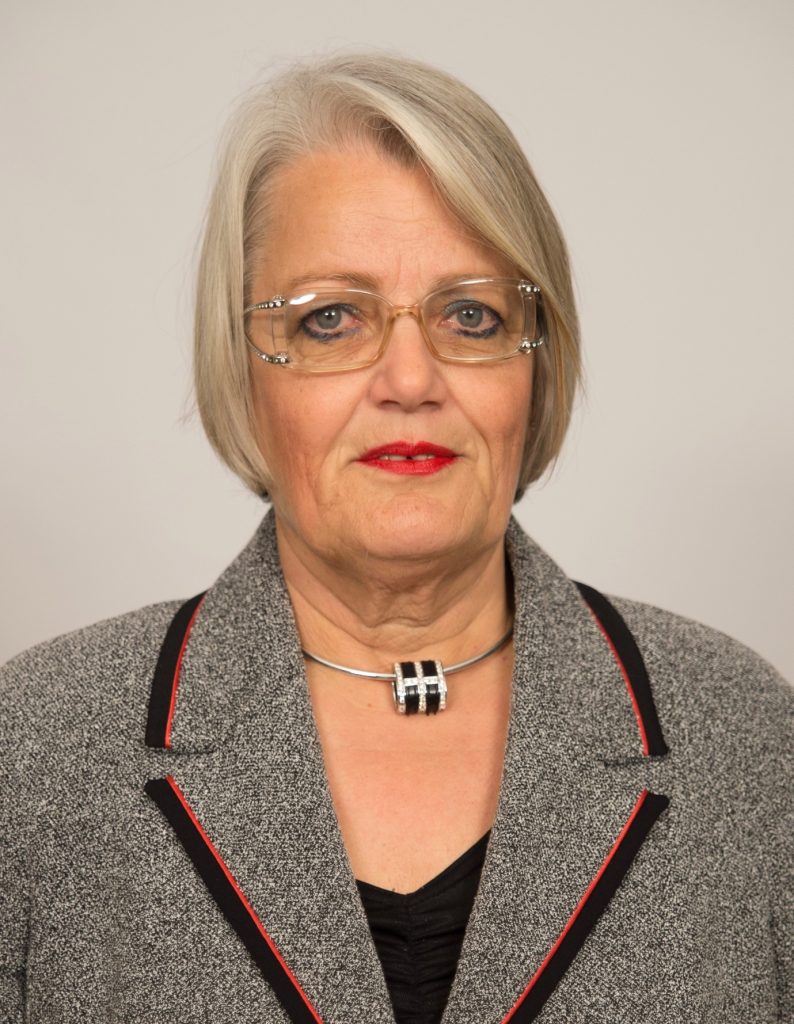 Mary Anne Abela was President of Lions Club Mdina, Malta when this club became one of the founder members of the International association of Lions Clubs Walled Cities on its foundation in 2003/ 04.

However, her connections with Lions Clubs began way back in 1984 when she was the Charter Member of Lioness Club Malta of which she became president three years later.

When the Lioness Club program ceased to exist, and Lionesses became Lions Club Mdina in 1994, she was again a Charter member.

She was later on selected as President of Lions Club Mdina on two separate occasions for two years each time in 1997 and 2003.

In 2008 she won’t the Melvin Jones Fellowship award for outstanding service.

Mary Anne led the organising committee when the International Convention of Lions Clubs Walled Cities was held in Malta in 2011 and 2018, and both occasions were very highly appreciated.

A Property Consultant by profession, Mary Anne Abela was elected to represent Madliena on the Swieqi Local Council in 2010 and again in 2015, while in 2019 she was elected as Deputy Mayor, a post she still holds till today.

Mary Anne Abela is married to Paul and she is a mother of five children and grandmother of eight.

As President of the International Association Lions Clubs Walled Cities, Mary Anne Abela is committed to give an international dimension to this Association. She plans to consolidate international clubs within the association and encourage more participation and cooperation from non Italian members to enhance diversity.

Mary Anne Abela may be contacted on mobile number +356 99473702 or email abelamaryanne@gmail.com